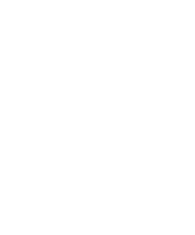 He began his studies at the Escolania de la Mercè in Barcelona. Soon after, he started his international career as guitarist. He took the musical direction of Teatre Principal in Barcelona in the 1860-1861 season and later, that of Teatro de los Campos Elíseos in Madrid. He conducted the orchestras of Liceu, Romea and the Circo in Barcelona, and that of the Teatre Principal in Valencia. He composed zarzuelas (e.g. Don Ruperto Culebrinas) and music for guitar and piano.